In arbitration and so also in court litigation, the proceedings are essentially adversarial in nature. One party winning invariably means someone losing like in a zero-sum game. Promotion of goodwill is almost a rare possibility in such an effort. There is no room for concessions and compromises and sometimes positions have to be taken much against the will of the disputants. At the end of the deliberations, control shifts to a third party viz the judge or the arbitrator which makes the disputing parties helpless in a way. Also, in these methods, the concern is seldom on the individual or his interests but more on the legal position of the case. Even cultural factors and context are largely ignored. The focus also is on past actions and deeds rather than on the future and newer possibilities. Finally, an arbitral or judicial award almost forecloses further options except review petitions in higher courts which once again are time and cost intensive.

On the other hand, mediation ensures that disputing parties are able to take decisions without feeling intimidated or threatened by cost and time constraints. It becomes a very appropriate platform where mutual concerns, underlying issues and anxieties can be dealt with. Further, parties can express and vent out natural feelings and even negative emotions such as anger, distress and frustration without damaging the process. At the end of it, more often than not, communication opens, irrationality reduces and ill-will diminishes. During the process, even failure to reach a final solution is not considered a total loss and is helpful in the long run. Most importantly, mediation helps people to resolve issues and get on with their businesses and lives without feeling trapped in judicial wrangling.

previous
What happens if other side won’t mediate?
next
For what kind of disputes is Mediation appropriate and what are its advantages?
LEARN MORE 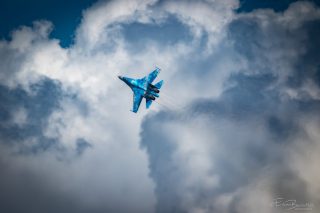 A Decision to Divert 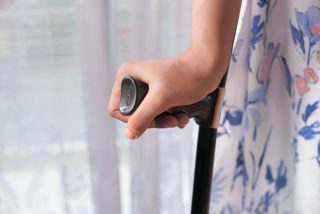 ‘The Perfect Match’ “There was this guy who went to the marriage bureau to find a girl as a life partner. 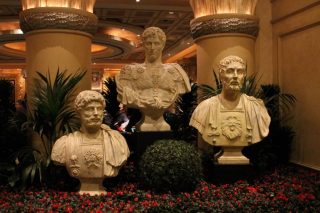 Memento Mori Although I am not at all politically inclined, like most of us, I would like to believe that I understand politics 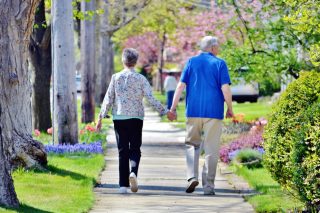 A (S)troll in the Park

A (S)troll in the Park Although I am not a great church goer, I have a confession to make. In my four decades of uniformed 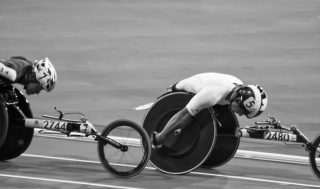 “No Lesser” One of the most age-old philosophical questions that has been posed is: Why do bad things happen