“Conflict is Inevitable……….Combat is not!”

“The prophecy that, in time, humans are bound to fight each other is liable to be self-fulfilling.” (Bateson,1989)

“Conflicts are necessary for change in human society since they help to build relationships in groups, establish a group’s identity, build internal cohesion in groups and can lead to balance of power in society as well as create new rules and laws.” (Coser,1956)

“Conflict occurs when two or more parties pursue incompatible interests or goals through actions that the parties try to undo or damage each other.” Lund (1997)

“The interests of the parties (individuals, groups or countries) can differ over access to resources, the control of political or traditional power, their identity and values or ideology, thus leading to conflict.” (Maiese, 2003)

“Conflict occurs when two or more people engage in a struggle over values and claims to status, power and resources in which the aims of the opponents are to neutralize, injure or eliminate their rivals.” (Coser 1956)

“We don’t get harmony when everybody sings the same note. Only notes that are different can harmonize. The same is true with people.”(Steve Goodier)

“You have no enemies, you say? Alas, my friend, the boast is poor.

He who has mingled in the fray of duty that the brave endure, must have made foes.

If you have none, small is the work that you have done.

You’ve hit no traitor on the hip. You’ve dashed no cup from perjured lip.

You’ve never turned the wrong to right. You’ve been a coward in the fight.” (Charles Mackay)

previous
Safer Skies: An Open Letter to the Tata Chairman
next
The Charge of the Light Brigade 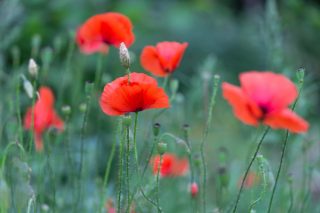 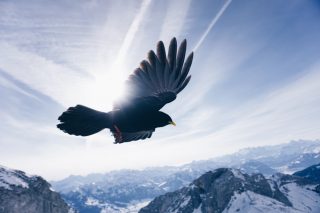 Time to Soar Away Does the name “Clive Branson” ring a bell? I am sure it won’t with a multitude of Indians today. 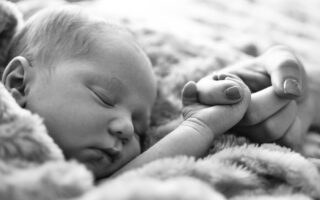 A Matter of Choice

A Matter of Choice “It’s been an exceptionally busy day, isn’t it Sister Sufia?”, remarked Dr Ramnathan, as he mopped

A Trial by Fire Indeed: Resonance from Amit

Dear Sir, I read with much interest as always your latest blog post ‘The Abilene Paradox: A Trial By Fire’.