Leadership is indisputably a challenging and tough task and more so when you are leading large organizations and institutions. Position bestows an element of power on the leader with which he is expected to deliver for the larger good of the ‘led’. For that, the leader has to constantly juggle between many hats and requirements not limited to organizational needs, national interests, emergent requirements, growth, welfare, external relations, survival and perception management to find a balanced sweet spot in decision making.

Undoubtedly, the leader is the most scrutinized person in his ecosystem. It is impossible for him to put on a façade for an extended time as his every thought, bias, feeling, opinion and speech is likely to be perceived, dissected and commented upon at some stage or the other. If that be so, a leader’s true intent cannot be hidden for long. Realizing this is fundamental to leading and the only long term solution is absolute transparency of intent.

All of us have our hopes, fear, needs and ego irrespective of the perch we occupy. In the same vein, we all make mistakes and so do leaders in their attempts at risk management. A widespread belief or rather fear amongst many leaders is that admittance of mistakes can be suicidal. To the contrary, admitting that one has gone wrong does not make the leader a lesser human being. People understand and do not mind if the end result is suboptimal or inadequate as long as the effort came from good intentions. Fair, just and trustworthy are not just buzz words for a leader and every follower can sense these attributes or their lack at the core of his/ her heart. No spin or perception management tools can work here.

Trouble comes when the intentions are in variance to stated expressions and get revealed explicitly or otherwise. Commonly termed as hypocrisy, this is an inevitability which many leaders do not quite comprehend and can be the single most factor for a leader to be unsuccessful. Emerson’s classic words ‘What you are stands over you the while, and thunders so that I cannot hear what you say to the contrary’ come to haunt when the pretence is sensed by the masses. Erosion of credibility can at times be unimaginably rapid and catastrophic and history has its own way of making corrections.

Ascent to the pole position is a complex phenomenon involving a multitude of dynamics and considerations including luck. It also involves an interplay of conflicting groups and their inherent thought processes. However, once that position has been achieved, the critical thing is to realize that people who were not in your favour during the ascent stage still have to be led and not herded. If not taken along, those are the sub-groups or elements from where the maximum disagreements and challenges are going to come from. An adversarial relationship which existed at the ‘pre’ stage has to be consciously shed at the ‘post’ stage, lest these people become the cheerleaders of every speed breaker or failure that you may encounter. These are the people who will be a drain on organizational energy and focus, something that can be done without in mass dynamics.

Leadership is always about the ‘led’ and the environment in which the action is taking place. The danger however arises from the followers who want to please or not offend keeping their own aspirations in mind. They say ‘yes’ when the suggestion should have been an unequivocal and unambiguous ‘no’. No genuine advice can ever be expected from them simply because the worth of their affirmation does not come from the quality of the idea but rather from where it came from. Actually, in their hearts they may have no love lost for the leader and in many cases may just be waiting for the spot to fall vacant. They help create a vanity filled image of the boss which he starts believing in after some time. A gentle undercurrent of repeated and often misplaced affirmation taking him away from the shores of reality.

The real need for the top man is to reflect deeply and yearn for inputs which are at variance to his own thoughts. Only then a well rounded appreciation of the problem and balanced solutions will surface not counting the satisfaction of various stakeholders of having been heard and having contributed to the decision making process. The more time that is spent in managing disagreements and building consensus during the decision making process, the more widespread will be the compliance and lesser will be the clapping when the idea fails.

Disagreement is not dissent. It is just a different perspective. In fact, that is the hallmark of matured organizations where a contra view is respected and taken on board for its own worth and not discounted due to the credibility and antecedents of its origins. The tragedy is that powerful leaders often do not harbour such evolved notions and create auras of ‘know it all’ and indispensability to propagate a perception of dominance and being in control. Good and effective leaders on the other hand do not try to become bigger than the organization they lead. They create processes, institutions and systems so that the organization progresses not because of them but would do so in the future in spite of them. Unfortunately, this realization comes far too late in the environment, much after the chief protagonist has left the stage.

Far too many opinions and inputs create a fog of information which has to be penetrated by the leadership with common sense, intelligence, purpose and conviction. Statistics and media inputs today have to be taken with a pinch of salt and the wheat of facts has to isolated from the chaff. At the same time, not all followers will be well-wishers. Similarly, everyone is not an enemy particularly amongst the ones visually opposing you. They may be showing a path you never imagined or contemplated. Inputs will however come and materialise into decisions and actions only if the person at the helm is receptive from the core of his heart with a gearing ratio of two eyes, two ears and a single instrument of speech. The effort should be able to listen to what has been said and sometimes more to what has been left unsaid. For all you know, with one snub, one rebuke or even one smirk or an act of indifference, you could be deprived of an idea which could be the seed for your finest hour.

Leaders can almost always justify their actions irrespective of the outcomes. However, in the absence of critical and genuine inputs, there are times they can inadvertently lead the followers to calamitous outcomes because of their actions or inaction. Conflict and disagreements should ideally not be despised but looked upon as storehouses of ideas and opportunities. The obvious problem in organizations is about who will bell the cat when the leader is inherently not open to suggestions. In management lexicon, there is a phrase called PD (Power Distance) ratio and reflects how close the inherent culture in the organization allows you to approach the seat of power and tell the ‘power’ that he has gone wrong. Unfortunately in many societies and systems, the PD ratio is so high that it is practically impossible or a self-destruct act to voice a well-meaning view to the contrary.

Ancient India and the Romans had a unique tradition of having a ‘Rajguru’ or a ‘Philospher Mentor’ in the court. Not withstanding the fact that such a wise man was present in the court at the pleasure of the ruler, he generally had no personal axe to grind. When faced with conflicting views and inputs, the ruler used to turn towards the Rajguru for some sage and sane advice. This advice would be shorn of anger, ego and short term considerations and based on principle-based balanced decision making for the larger good that we earlier talked about. The ruler was under no compulsion to follow the advice as he was the owner of both the bouquets and the brickbats. However, the system for whatever it was worth was meant to ensure that there was at least one person in the crowd who was not afraid to talk ‘truth to power’ without the fear of reprisals.

Rajgurus are passé but the will to listen, reflect and sense without prejudice and seek ‘more from more’ will always remain a foundational step if power has to be responsible for serving a greater purpose.

Lest one would love to be stifled in a hall of echoes.

Firs Published at seekmediation.com on 12/05/21

previous
Anger Elimination...... Yes, elimination and not management.
next
The Least You Deserve 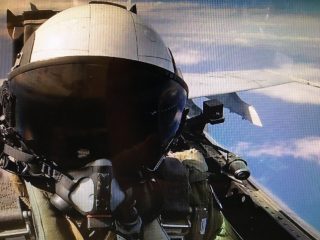 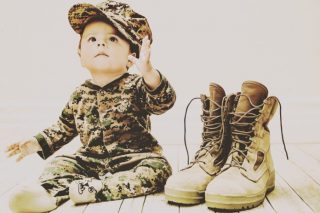 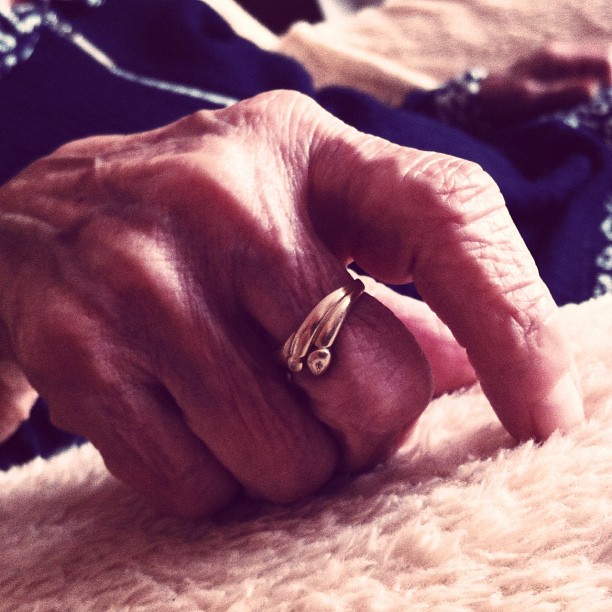 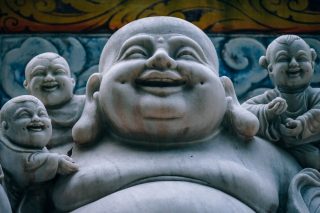 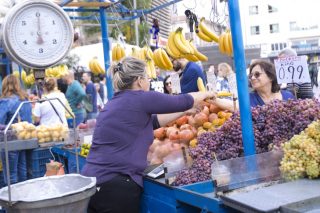